Following the exciting addition of Kristi King earlier this fall, MAP South Hockey has announced the hiring of Lauren Barnes and Emily Erickson to the staff for the Girls program. Barnes will take the role as Director of the 19U Tier, while Erickson will head the 15U Tier. Both are exciting additions to further boost the development and player experience for our Athletes.

Barnes is a Burnsville, MN native with a solid player resume that has yet to conclude. The Burnsville HS grad played Division 1 college at Mercyhurst for her freshman season and then at the University of Minnesota State-Mankato for her final three years. Barnes then moved onto the professional ranks. After one season for ERC Ingolstadt in Frauen-Bundesliga Women’s pro league overseas, she is now rostered with the hometown Minnesota Whitecaps.

Barnes also has close ties to our program and community. As a MAP South Athlete for several years, she is regarded as one of the most decorated members in the history of program due to her consistent work ethic, dedication and coachability. If anyone knows the value of the coach-athlete relationship in our building, it’s Lauren…“With MAP (South)’s small group mentality, we can truly get to know each player on a personal level and be an advocate for them.” 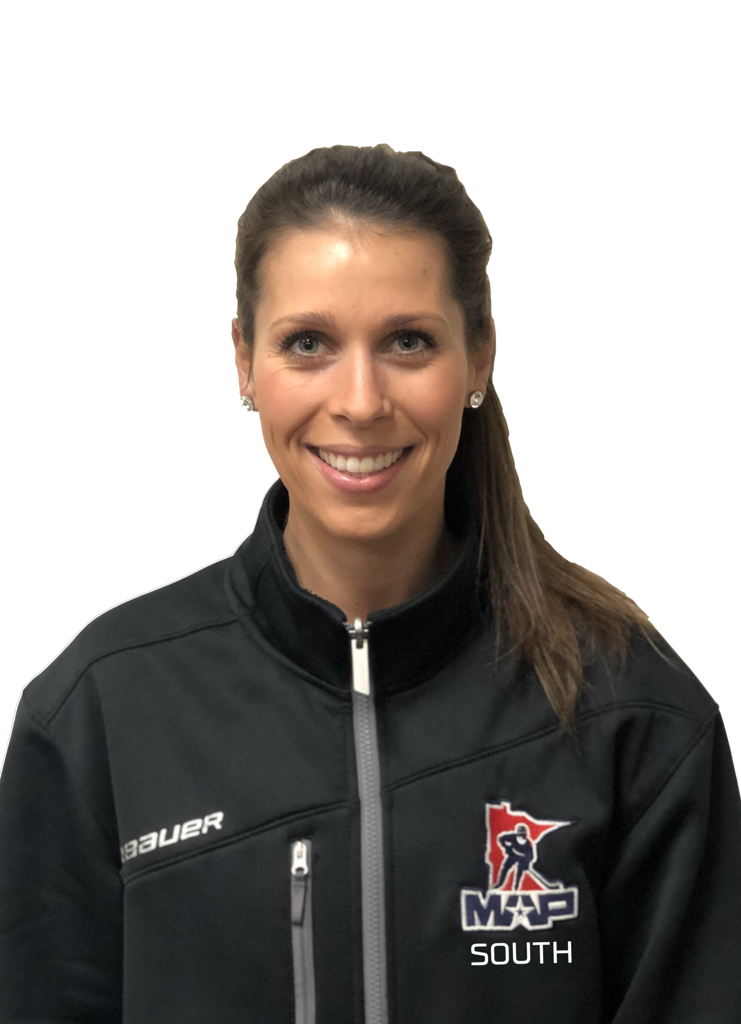 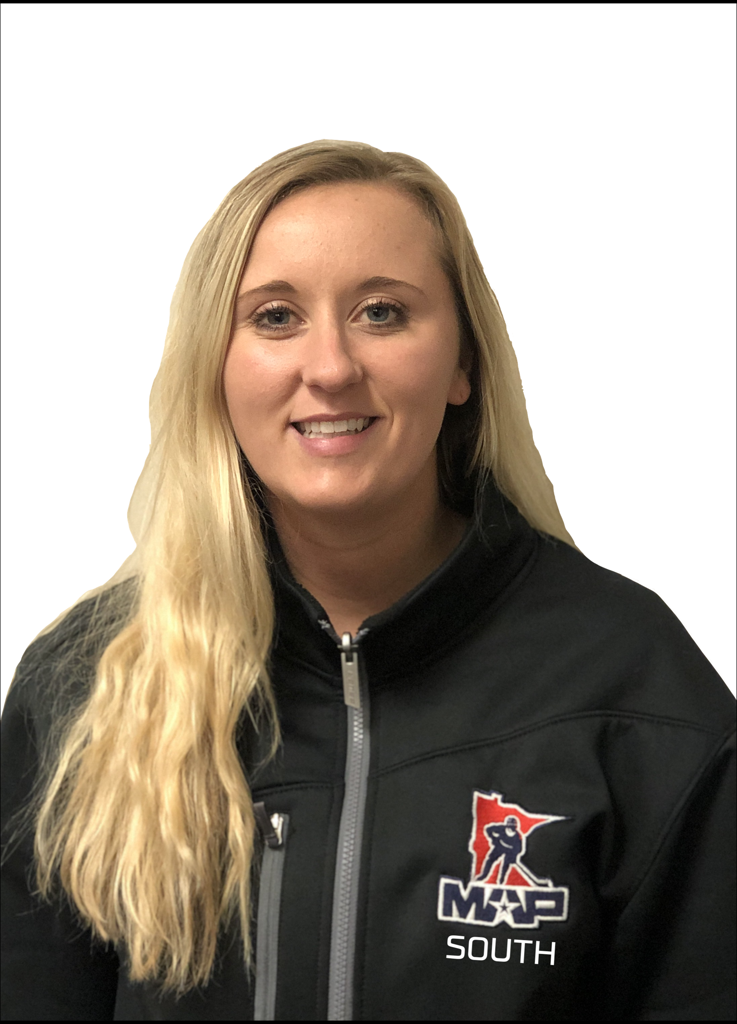 Erickson also brings a strong amount of experience with her background. The Cross Lake, MN native played 2 years of high school at Northern Lakes HS before heading out east to play her Junior and Senior year at North American Hockey Academy (Stowe, VT). She moved on to the Division 1 level at Union College, where she played all 4 years. Emily also comes aboard with experience in coaching and development at the youth levels, having been involved in different programming throughout the twin cities.

Like her counterparts Barnes and King, Emily is passionate about our sport and the opportunity to make a difference with Our Athletes. “I am most excited to share my love for the game with young female athletes who also appreciate the game and have dedicated their time to excel and hone in our their skills with all of the resources MAP South Hockey has to offer.”